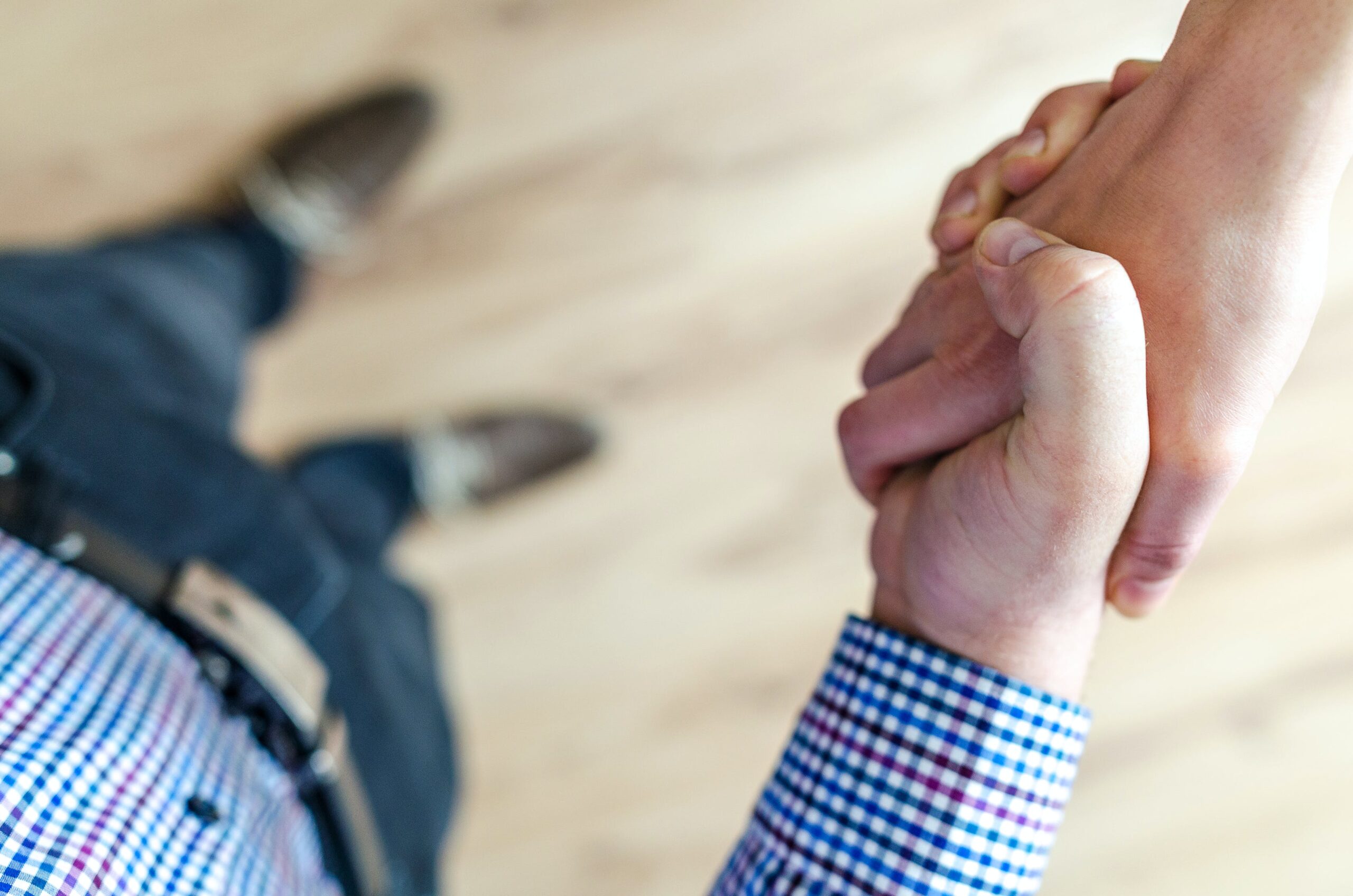 Founded by former NASCAR CEO Brian France, SFC is a private investment firm with a history of helping regional businesses grow into global enterprises. In a PR Newswire announcement, Mr. France emphasized that Mr. Funkhouser’s addition to the firm would help connect the SFC team to innovative entrepreneurship across industries, including for retail, medical, and food & beverage, among others. In the new role, Mr. Funkhouser will be in charge of discovering business opportunities, evaluating and executing strategies for new deals, and providing ongoing support for management teams.

Before achieving success as an investment banker, Mr. Funkhouser was a manager at AtriCure, Inc., a medical device company, and he previously worked as a tax associate in Ernst and Young’s Asset Management Tax Group. Funkhouser earned a B.A. in History from the University of Virginia, and an M.S. in Management from Wake Forest University. He earned both an M.S. in Accounting and an MBA from the Kenan-Flagler Business School at the University of North Carolina at Chapel Hill.